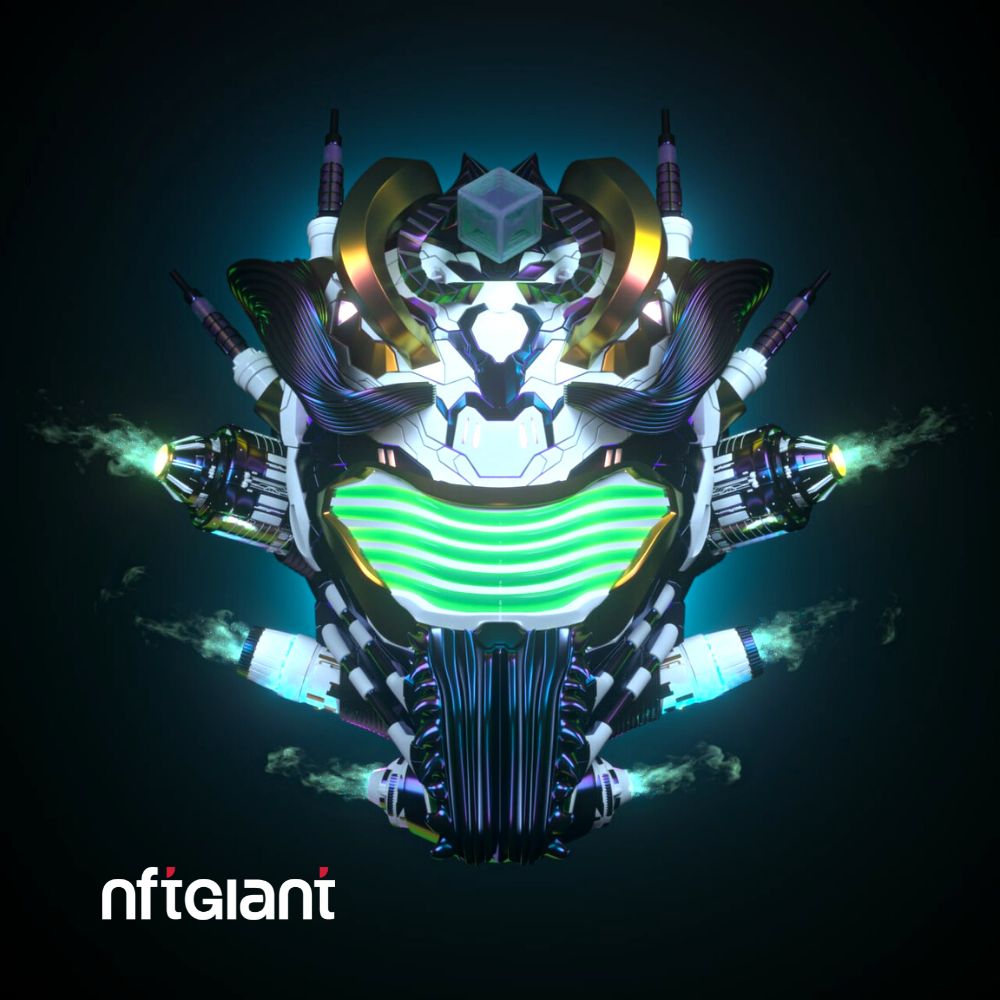 About The Neogen Colleciton Nfts

11,111 Neogen 3D augmented reality P2E NFT collection by iRocket AR.  Minting on Ethereum blockchain. Its built for players to play, create, own, and govern a virtual Metaverse owned by its players

iRocket AR app is a geo-based mobile game with a play-to-earn system that allows players to start playing and earning money without any initial fees. Players are space astronauts who search, capture, collect, train, evolve, and battle Artie creatures.

The player’s goal is to capture Arties by using special abilities. New Arties and items can be found and collected by exploring different planets, joining co-op raids, and completing adventures.

Our inaugural NFT collection will give holders access to various exciting benefits exclusively available through the series. Additionally, the purpose of the Early Adopters NFT Series is not only to offer benefits to holders but also to enable them to actively participate in ensuring that our game becomes the best on the market.

Our inaugural NFT collection will give holders access to various exciting benefits exclusively available through the series. Early adopters will get access to:

topisc that we cover

Nft Giant has one of the largest team of Nft enthusiasts in the industry. We are dedicated to bringing you the latest and greatest in nft news, while also providing insight into what’s happening behind the scenes in the industry. Nft Giant is your go to source for daily nft news, upcoming nft collections, metaverse, marketplace updates, nft whitelists, and everything related to Nfts…

Our goal is to provide quality content that will keep you up-to-date on what’s happening across the nft space. You will find newest upcoming Nfts on our nft calendar You will join our discord server to meet us and become a member of our community  and follow our twitter account to find free nft giveaway opportunities.

What is NFT and What is Used for?

In this guide, we’ll look at the meaning of Nfts, and the difference between Non fungible and fungible tokes.

No data was found